MillerKnoll, now one of the largest and most influential modern design companies in the world, is well positioned to catalyze the transformation of the industry and redefine modern design.

Zeeland, Mich: Herman Miller (NASDAQ: MLHR) today announced that, after completing the acquisition of Knoll, Inc. (“Knoll”), on July 19, 2021, the combined company will move forward as MillerKnoll. Herman Miller and Knoll, along with their legacy brands, will continue as distinct brands as part of MillerKnoll. In addition, MillerKnoll will have a new operating model that will ensure strong brand ownership—transforming the industry and redefining modern design.

“We are excited to introduce MillerKnoll, a collective of dynamic brands coming together to design the world we live in,” said Andi Owen, President and Chief Executive Officer of MillerKnoll. “Our industry—and the world in general—is changing rapidly. Design is the way we imagine and shape a better future. In coming together, we will define and lead this transformation, like we have other transformations in our histories.”

Herman Miller and Knoll have deep legacies as industry pioneers and a shared commitment to design, innovation, operational excellence, sustainability, and social good. With the transaction now closed, MillerKnoll will: 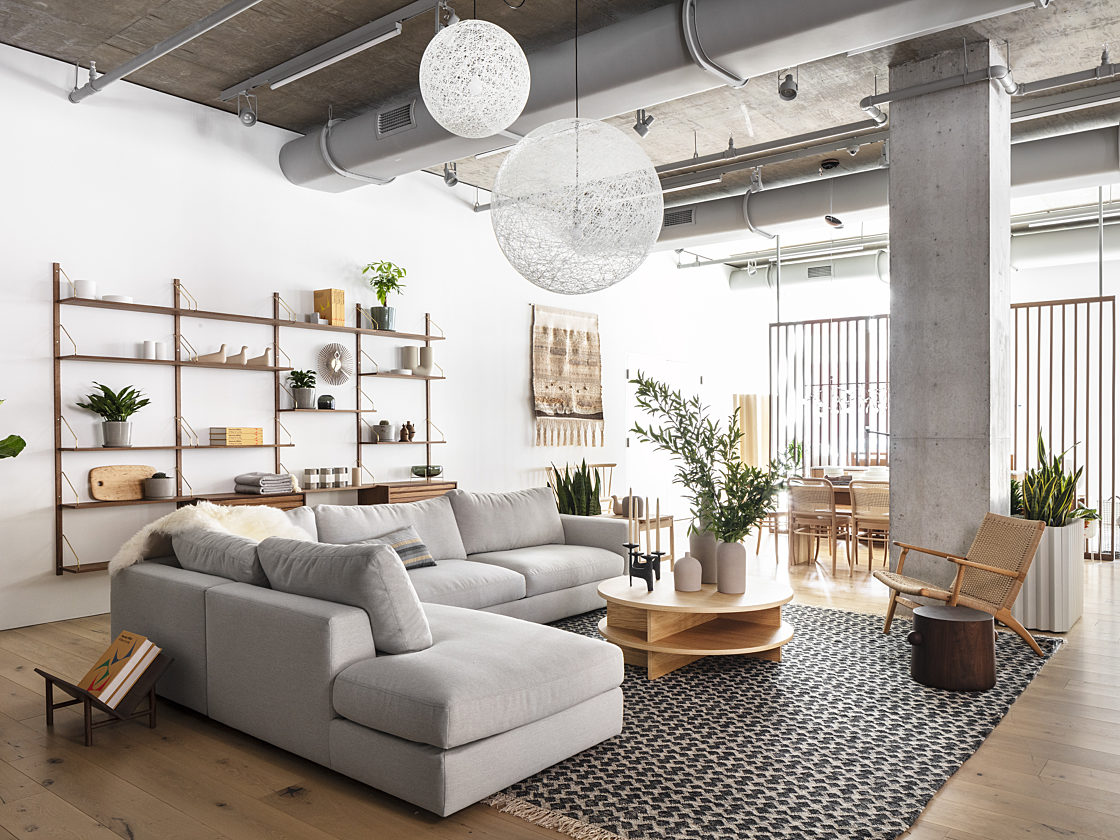 MillerKnoll now benefits from increased reach and the ability to better serve customers across the contract furnishings sector, residential trade segment, and retail audience. In addition, MillerKnoll is well positioned to enhance engagement with architects and interior designers, who support decision-making for both Contract and Residential customers.

Owen continued, “We are a group of people and brands guided by a shared vision, common values, and a steadfast commitment to design. As MillerKnoll, we’ll push and inspire each other to innovate and design the future for all the places where life happens.”

As previously announced, MillerKnoll will be led by Herman Miller President and CEO Andi Owen. In addition to Owen, the combined company will be led by a world-class executive team made up of leaders from both Herman Miller and Knoll. Additional information on the leadership team is available on the company’s Newsroom.

Herman Miller intends to submit a proposal to its shareholders at its upcoming annual meeting in order to seek approval of the formal change of Herman Miller’s corporate name to MillerKnoll. At this time, Herman Miller common stock will continue to trade on the Nasdaq under the ticker symbol “MLHR.”

About MillerKnoll
MillerKnoll is a collective of dynamic brands and one of the largest and most influential modern design companies in the world. The company is a result of a deep legacy of design, innovation, and social good. MillerKnoll was created in 2021 from the combination of Herman Miller and Knoll, and includes brands Colebrook Bosson Saunders, DatesWeiser, DWR, Edelman Leather, Fully, Geiger, HAY, Holly Hunt, KnollExtra, Knoll Office, KnollStudio, KnollTextiles, Maars Living Walls, Maharam, Muuto, naughtone, and Spinneybeck|FilzFelt. Guided by a shared vision, common values, and a steadfast commitment to design, MillerKnoll innovates and designs the future for all the places where life happens while contributing to a more equitable and sustainable future for all.

No Project Too Big

No project is too large for our team at PacificWRO. From start to finish, we are ready to help you plan and furnish your space: one workstation at a time, one floor at a time, one high-rise at a time.

Contact Us Today
Herman Miller Certified DealerWe are proud to be the local point-of-contact for the timeless and trusted Herman Miller brand…
Our TeamWith our accomplished team, knowledgeable insights, and smart options, you’ll get a truly uplifting…
Our ValuesAt PacificWRO, we believe in uplifting people and spaces.