Relocation, renovation, space planning, and furnishings for a large, national law firm with office locations in Washington, Oregon, and California. 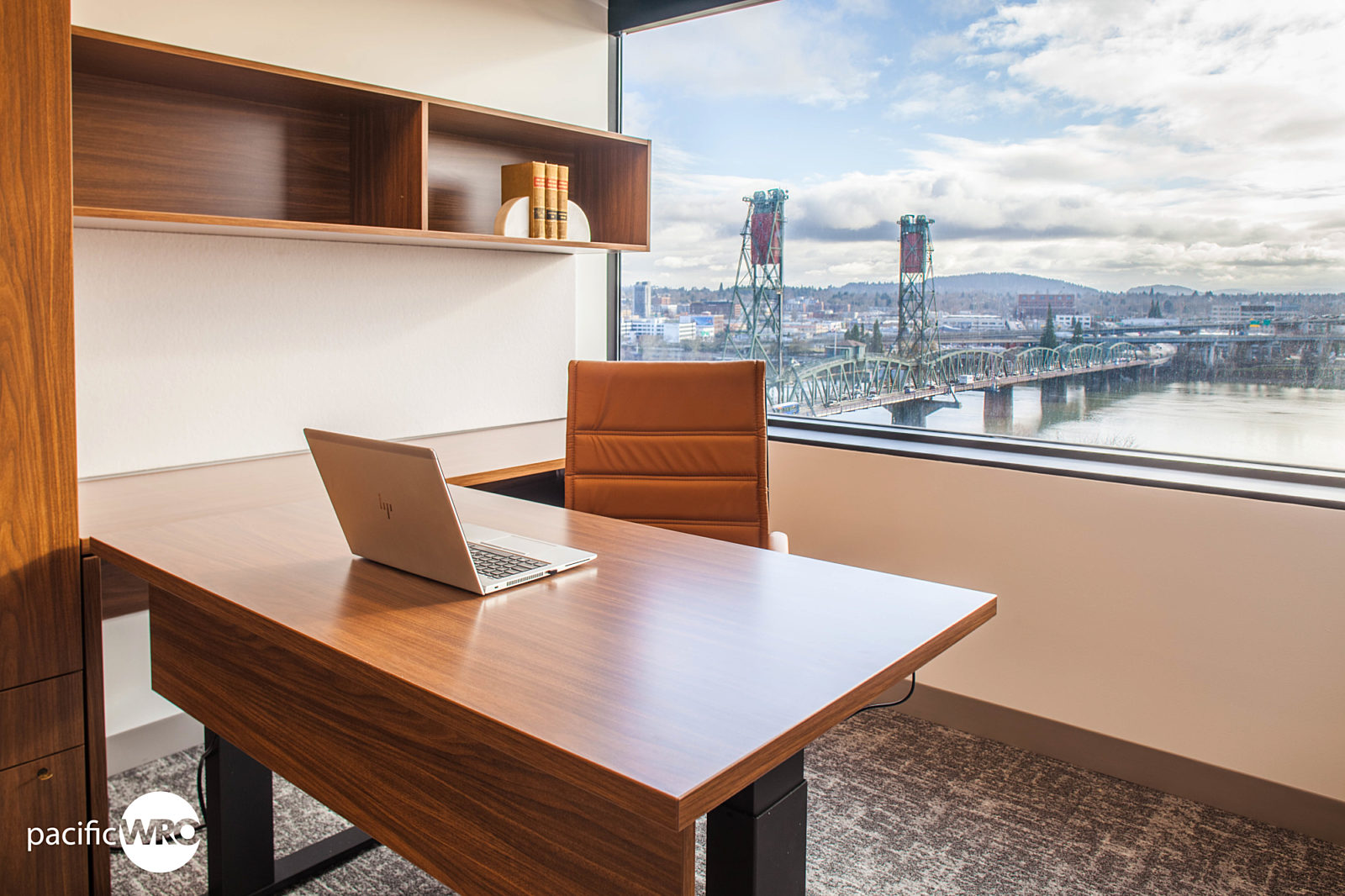 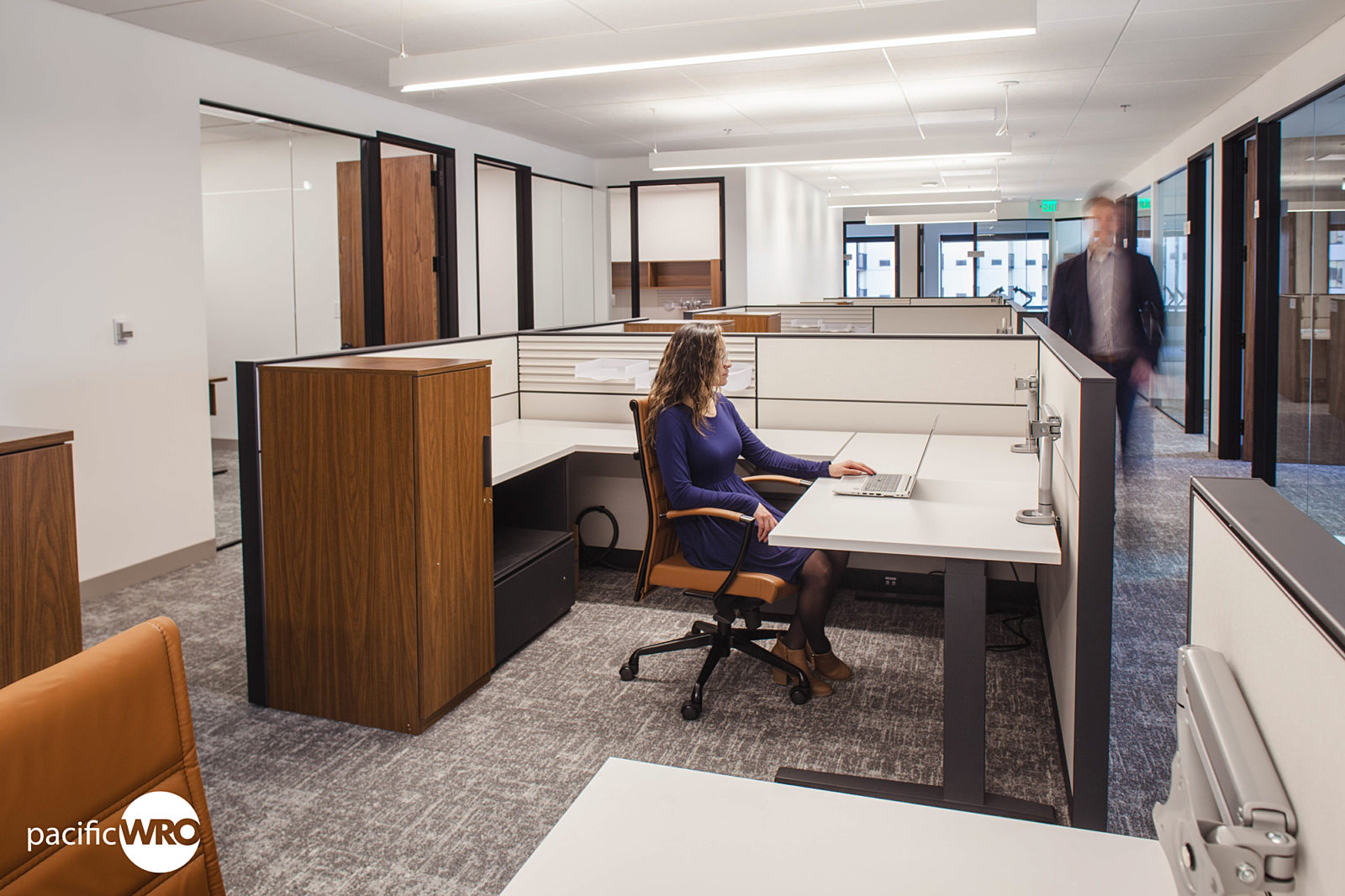 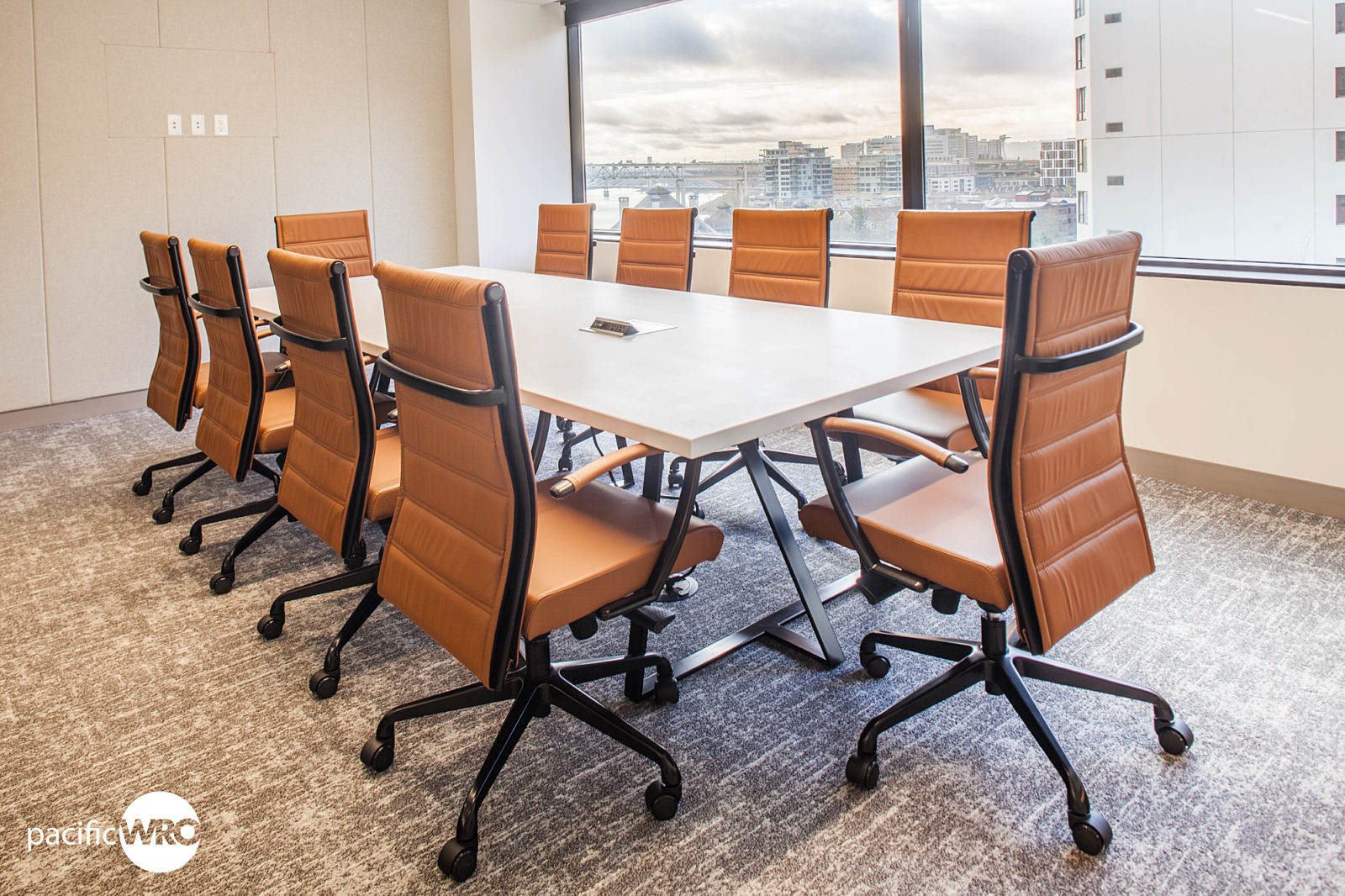 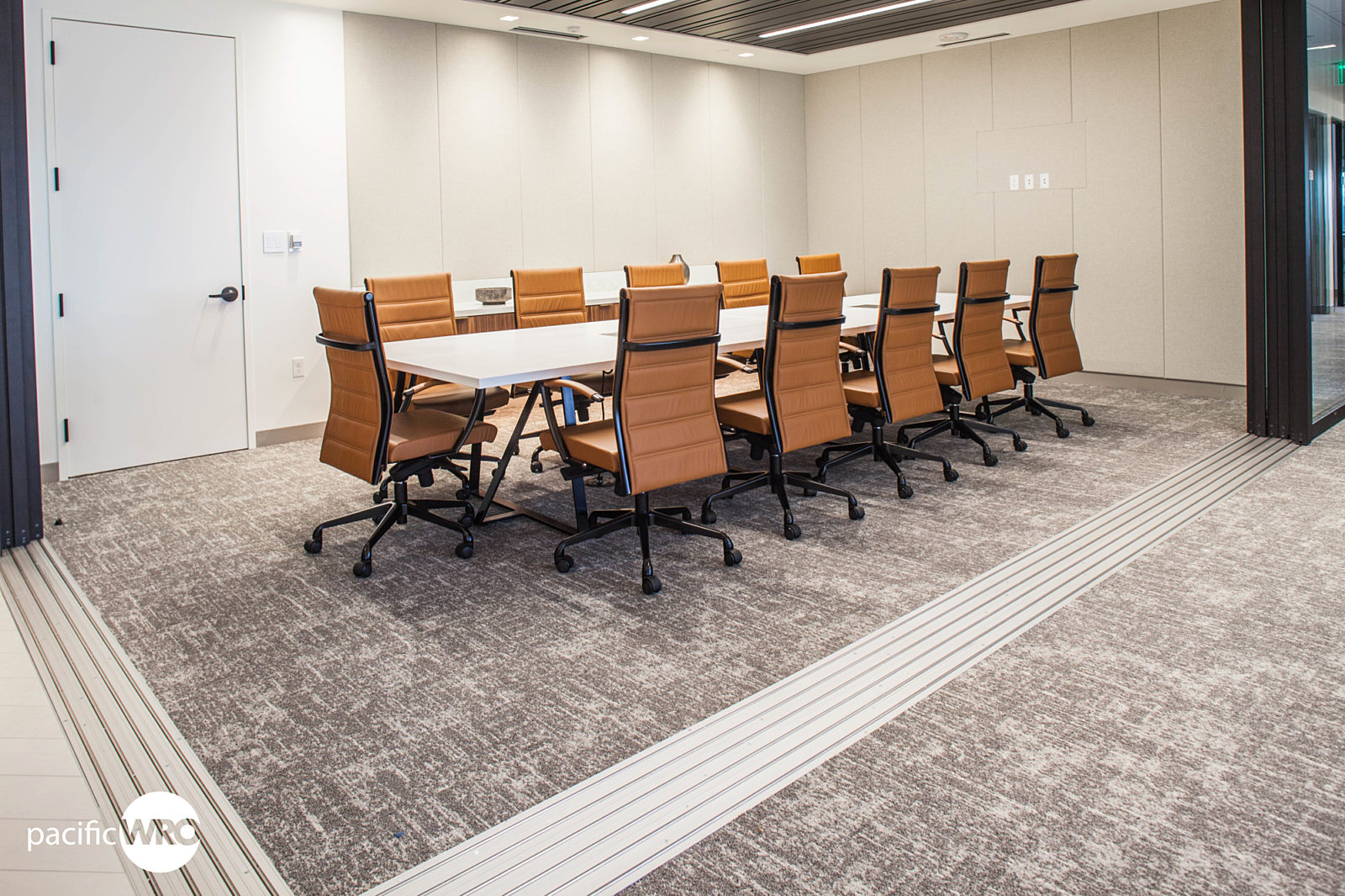 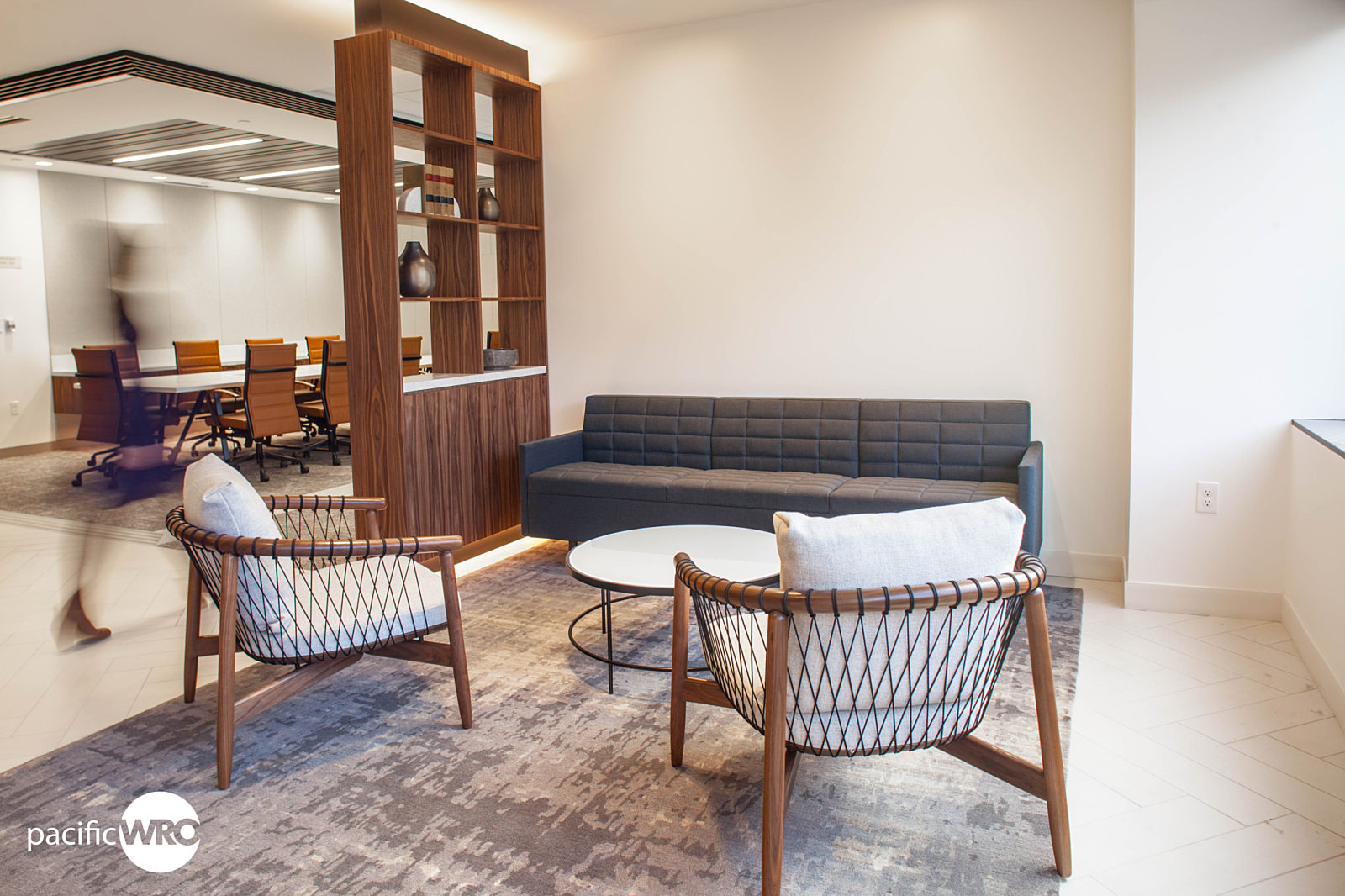 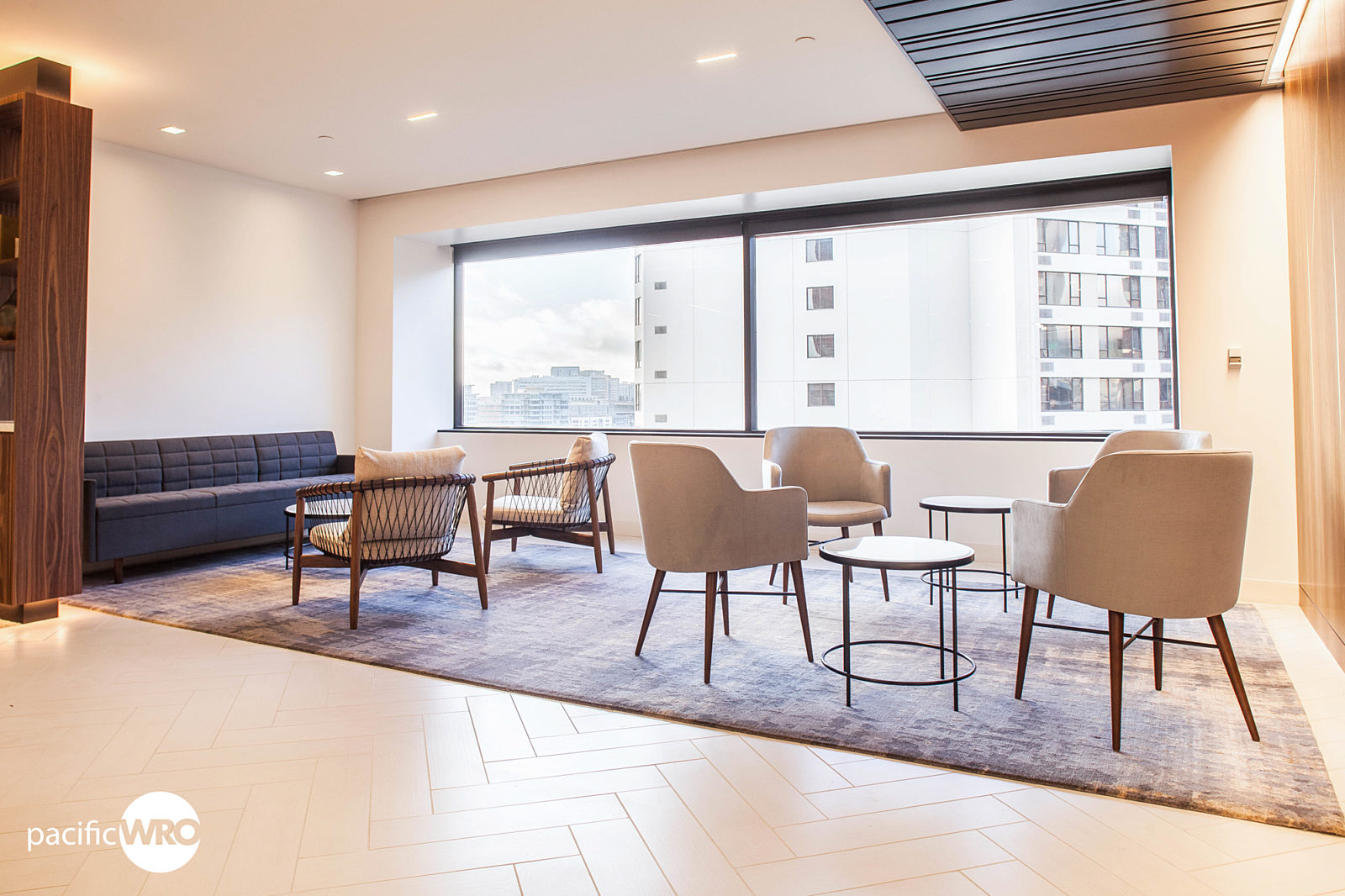 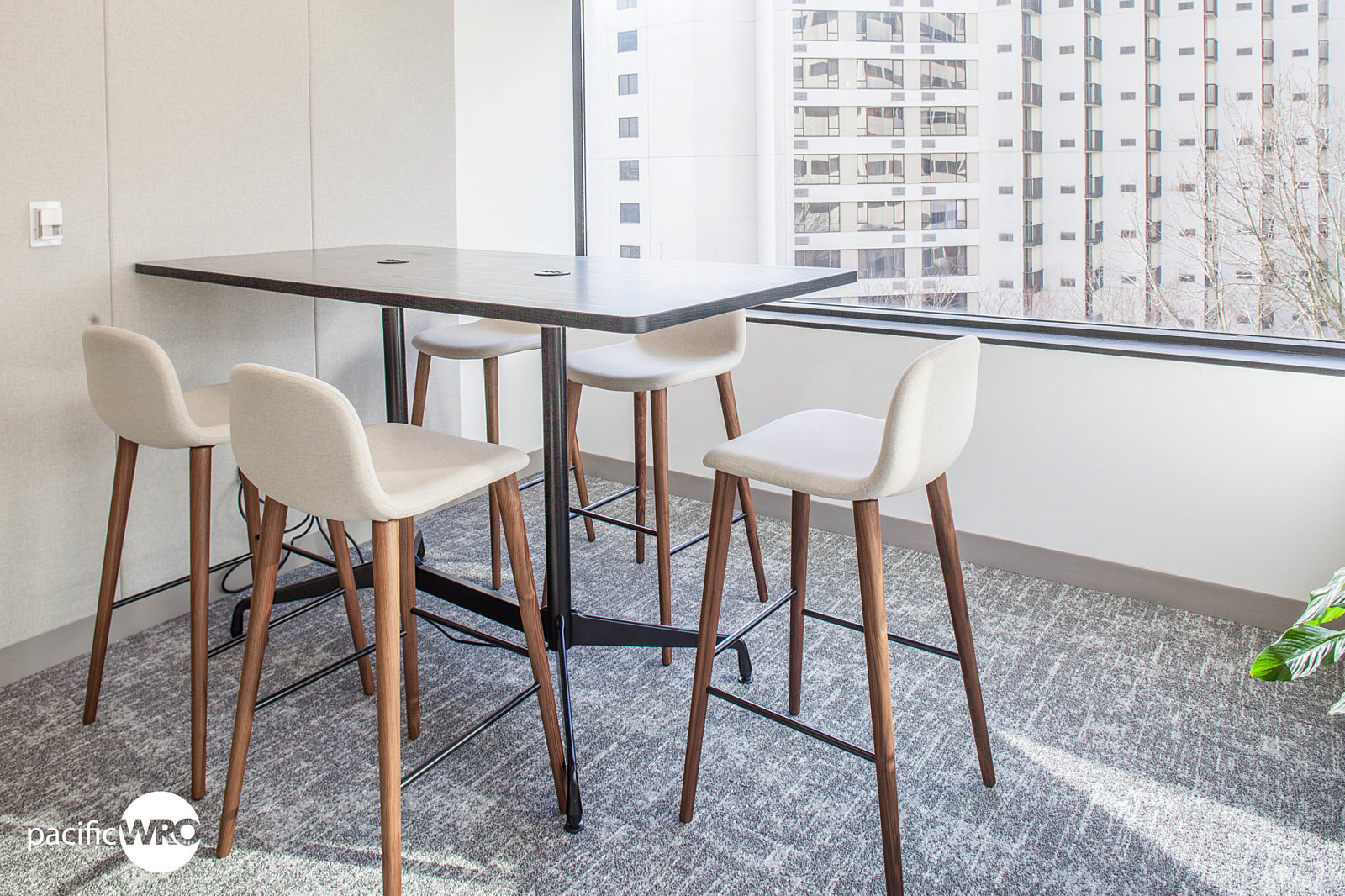 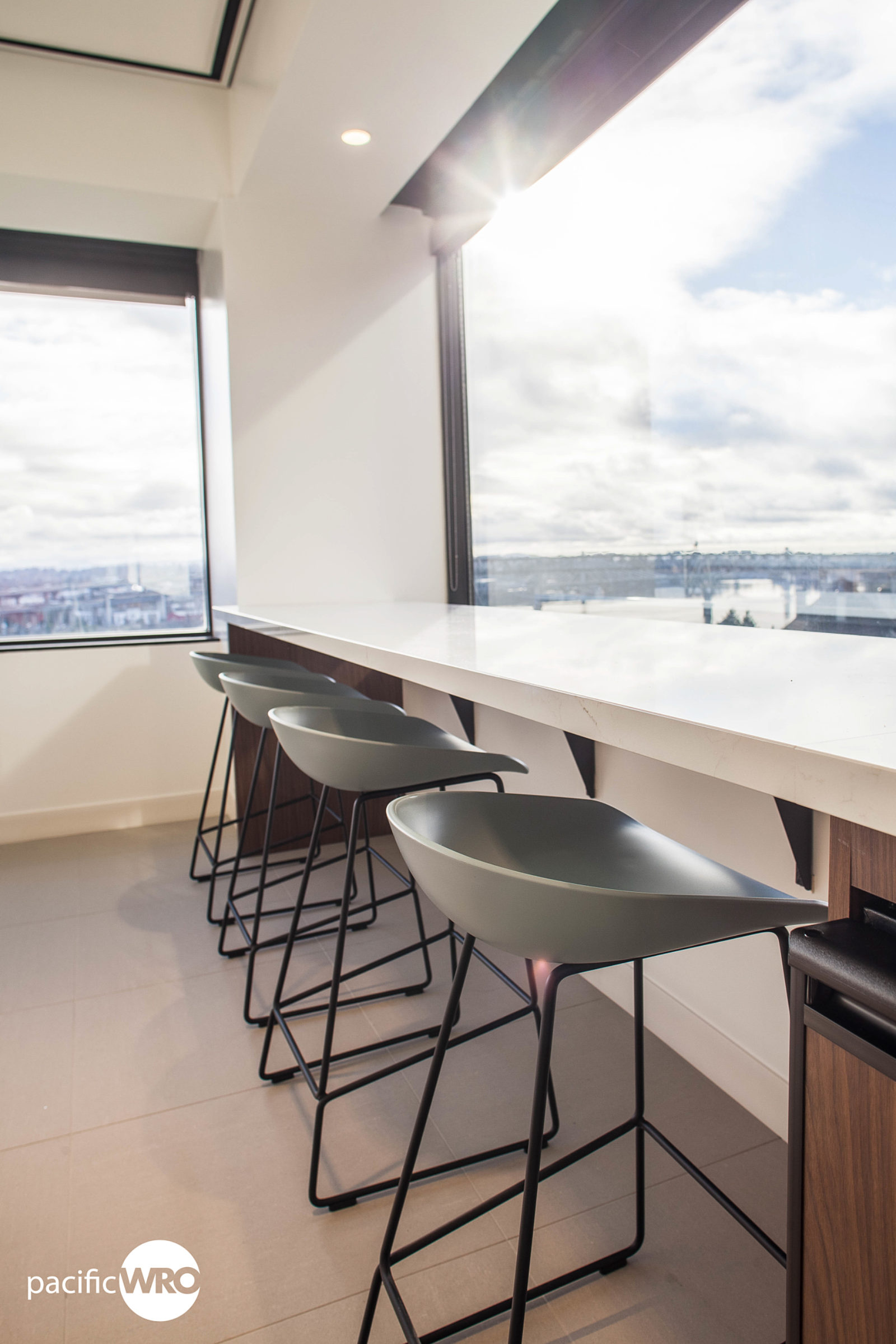 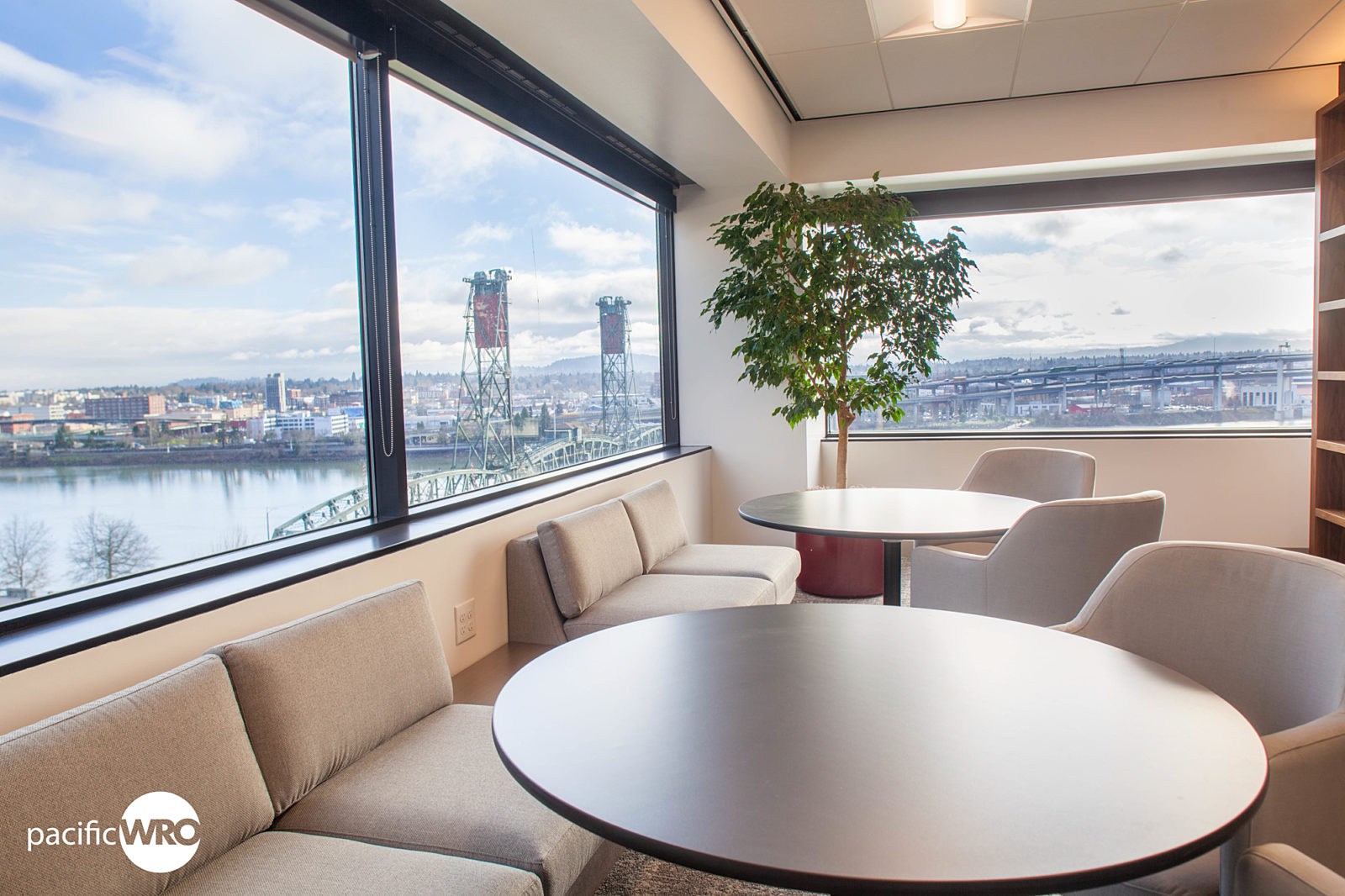 Bullivant Houser Bailey PC is a large law firm representing clients nationwide, with office locations in Portland, Seattle, and San Francisco. In 2019, the firm began a comprehensive relocation and renovation project for all three locations.

The Portland team relocated to the Umpqua Bank Building in downtown Portland, with breathtaking views overlooking the Willamette River and Hawthorne Bridge. The Seattle location also relocated, and the San Francisco location updated their existing space.

(Although our team at PacificWRO completed the work at all three locations, only the Portland office is pictured in the photo gallery above.)

The Seattle location was the second-largest location with 27 private offices, 10 workstations, 3 conference rooms, and additional lobbies and breakrooms.

And the San Francisco location required furnishings and space design for 10 private office and a few additional workstations, lobbies, and breakrooms.

Our team at PacificWRO worked in partnership with GBD Architects to help Bullivant Houser Bailey create an office setting with a cohesive look that matched the firm’s rebrand. A high priority for the firm was for all employees to have equal space and similar furnishings - no matter the position or role within the organization.

Hay, About A Stool

No project too large – no location too distant.

As a Platinum member of the Herman Miller Certified Dealer Network, we are equipped to handle projects of all sizes, including those expanding into multiple locations across the United States.

Contact our Sales Leader today
Herman Miller Certified DealerWe are proud to be the local point-of-contact for the timeless and trusted Herman Miller brand…
CorporateWe help companies furnish their offices so collaboration is stronger and concentration is sharper.
Our TeamOur team is excited to help you create a perfect space that looks amazing and stays within your…